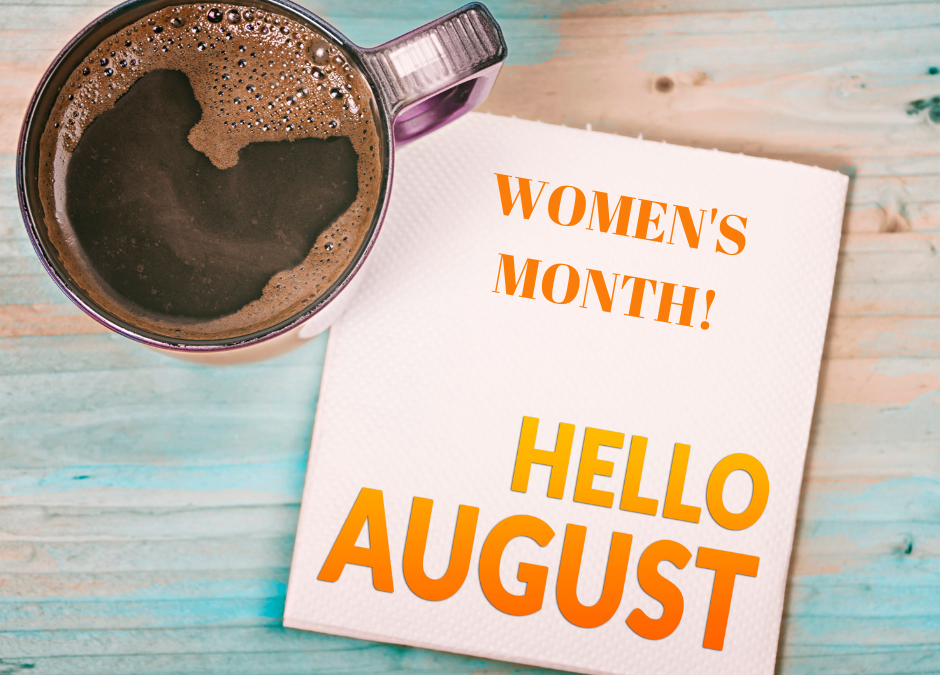 In our previous blog, “Be better, together”, Bosman Plumbing shed tears and cheers with their clients as we watched South Africa and the competing athletes bring home medal after medal. As a country, we stood together in pride, watching our champions take their place on the podium. We are proudly South African, and we are “better together”.
Every year, in August, South Africa marks Women’s Month, though slightly off date from international woman’s day, August holds significance as we pay tribute to the women who marched to the Union Buildings on 9 August 1956 in protest of the extension of Pass Laws to women.
The protest was led by Lilian Ngoyi, Helen Joseph, Rahima Moosa, and Sophia Williams. With 14,000 petitions and 100,000 signatures left outside the prime minister’s door, the woman held a thirty-minute silent protest. After, songs were sung to honour the event, to ensure their voices were heard. “Wathint’Abafazi Wathint’imbokodo”, which translates to “Now you have touched the women, you have struck a rock,” was composed for the event. It is still considered a symbol of strength.
We pay tribute not only to the thousands of women who marched on that day in 1956, but also to the pioneers of the women’s movement in this country, dating back to 1913. Charlotte Maxeke established the ANC Women’s League engaging in the struggle for freedom.
We remember the names of Ray Alexander Simons, Elizabeth Mafikeng and Elizabeth Abrahams associated with the struggles of women. In the 1940s, Amina Pahad and Gadijah Christopher were amongst the first volunteers to occupy the 1946 Passive Resistance Campaign on Umbilo Road in Durban.
We celebrate and remember the woman from our past, the mother’s and grandmother’s, the teachers, and caregivers. The nurses and leaders who bring change, wisdom, and love.
Bosman plumbing wishes all women strength and conviction, gratitude, and abundance during this month. Remain resilient, remain patient, ever-loving, and strong and “better together”.
OPEN 24HRS a day for your plumbing emergency!
www.bosmanplumbing.co.za
Email: info@bosmanplumbing.co.za
Tel: 021 705 3969
083 658 1402
083 658 1401